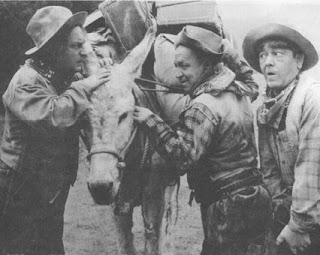 Big news today from CNET: Credit Suisse is downgrading Red Hat's stock from Outperform to Neutral. See here. Why? According to Credit Suisse, "Our checks indicate that the organization continues to be in a state of flux as the company works through its transition to a multi-product company." That's a polite way of saying that Red Hat's JBoss integration has failed miserably, its organizational structure is so fucked up that nobody can tell who's supposed to be doing what, and its subscription model could possibly be failing. Minor problems, admittedly. But still enough to shake people's faith in the world's greatest open source software company. Strangely enough, CNET recommends that Red Hat let JBoss do its own thing, "similar to how Oracle has managed its acquisitions, to good effect." Um, yeah. 'Nuff said.
Posted by Larry at 12:05 PM