Acer and Gateway were just never meant to be together 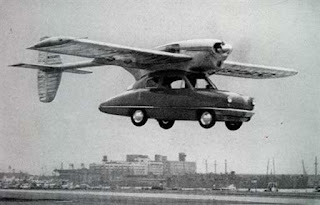 I wasn't going to write anything about this irrelevant merger, but then I found this article, which speaks volumes about the technology media turds. "Don't be fooled by mainstream analyses suggesting that this is just a business deal," PC Magazine warns. Under normal circumstances, I'd say something like, gee, thanks for the amazing insider information there, Tim. But the weird thing is that Tim's kind of right about it not being just a business deal. Check it out. Acer's like the ugly old dude at the party who nobody wants to talk to, and Gateway's the burned-out slut who used to be sexy back in high school before every jock took a whack at her. And with a little beer and weed, boom. Acer's got itself a brown bag special. God cried in his beer when they mated.

Harsh words, but somebody's got to say them.

The real question is this: Will Acer stop filling its laptops with broken pinball machine parts? Yeah. I didn't think so.
Posted by Larry at 10:54 AM